Scoreline A Harsh Reflection On Hilderincs 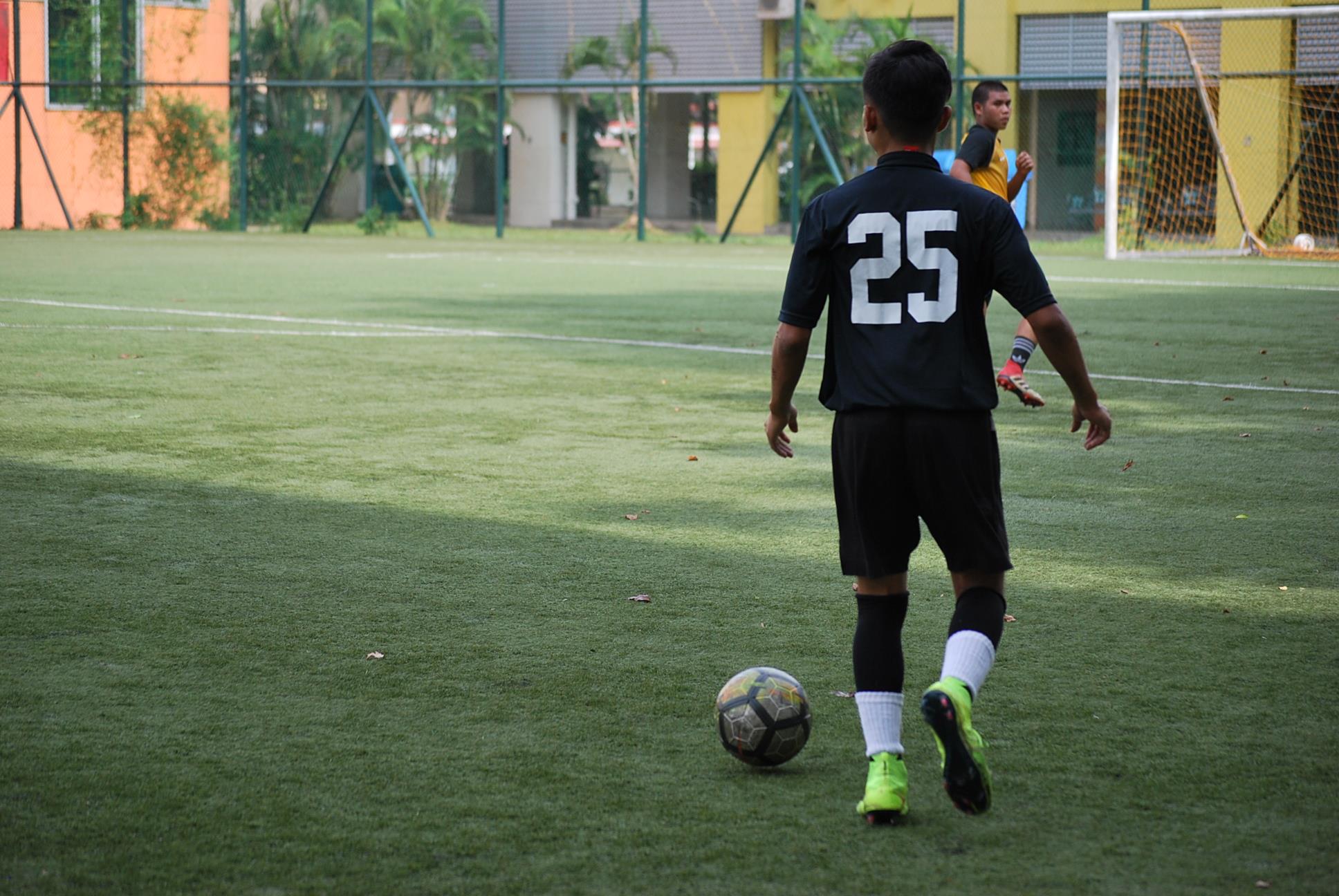 While the New Year spelt fresh optimism, the prevailing issues of the year past meant that Hilderinc FC had to wait a little longer for the effects of any positivity as they resumed their league duties against perennial rivals, Mexican Aces.

Without a whole host of players who were yet to return from their holidays, the Blacks were frame-only, and though enough quality was present for any fight, limitations in the fullback and midfield options meant that they were, as they were for much of 2019, makeshift at best.

Late withdrawals left the Hilderincs with only 13 players, but the late availability of Basil Al Barr, albeit for the first half, and the eleventh hour inclusion of Iwan Thomas and Roshan, both who were registered only at 3pm, gave a semblance of a healthy bench, but the Blacks were happy to have some choices rather than none.

As with previous meetings between these sides, the initial phrase was more like a chess game than a football match, as they looked to find a gap to exploit.

And while the Blacks looked less composed of the two, they did not deserve to be a goal down early in the game when an unfortunate defensive header from a corner took a wicked change of direction to sneak into the top corner for an own goal.

Unbelieving of their luck, or lack of it, the Hilderincs tried to find answers of their own with several promising move, but always looked a piece short of a complete picture, but at the same breath, they were equally fortunate to have been let off by the Aces on couple of occasions.

With only a goal behind, the second half held potentials to get right back into the game, especially when the Hilderincs sent out a changed and fresh-looking side.

They can be forgiven to thought that they had equalised when Roshan’s cross was met at the near post by Ian Morris, who was convinced that he had scored, only to be denied by the Aces’ keeper, who had personally deprived the Hilderinc number 10 on numerous occasions since their sparing began.

The attempt proved to highly significate considering the score at 1-0, a HFC goal would have put them right into the mix.

However, the Blacks’ improvisation was cruelly exploited by the Aces in quick succession as they scored twice in matter of minutes to pull clear of their rivals.

Having a mountain to climb after a positive start, they Hilderincs were painstaking in their attempt to claw back into the game, and after prodding incessantly, they were finally rewarded for their endeavours when Ryan Ng pulled a goal back with a freekick which took the slightest of deflections to nestle into the back of the net.

With the deficit reduced, the Hilderincs SHOULD have levelled the score with two guilt-edge opportunities, but having failed to convert the begging chances, the Blacks would pay the ultimate price, made worst by a fourth from the Aces, with the last kick of the game, to give a unpleasant outlook to the game, as far as Hilderinc FC were concerned.

The remaining six games will give the Blacks opportunity for salvation, but what happened in 2019 has to stay in the vaults and not revisited every time by deficiency in numbers.